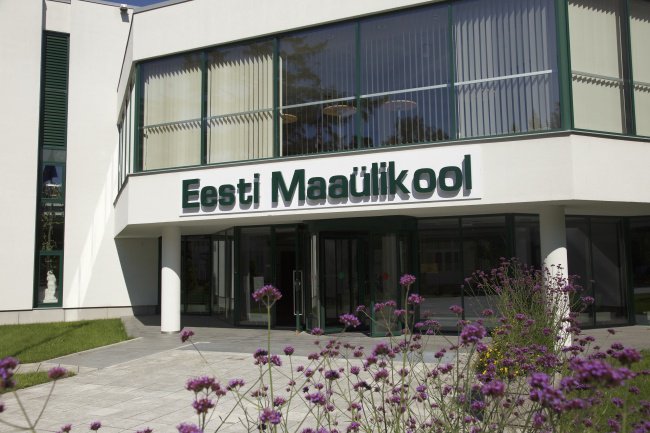 The world university rankings system created by the QS Intelligence Unit organisation shows that the position of the Estonian University of Life Sciences has substantially improved this year.

If in the last few years the University of Life Sciences has been ranked in the range of 51 to 100 top universities in the “QS World University Rankings by Subject“ in the Agriculture and Forestry subject, new studies show that the university is now ranked in the world’s top 50 universities. Without mentioning any specific position, three subjects in the Estonian University of Life Sciences have been highlighted: veterinary science, environmental science and water and earth sciences.

The rector of the Estonian University of Life Sciences, Mait Klaassen has the opinion that the university has over the years been committed to doing their own thing by improving and promoting their subjects. “The position in the university rankings system was not easy to achieve and it is the result of consistent effort. It is particularly a recognition to the university family for their hard and sophisticated work. Thank you!“ said Klaassen.

The regional CEO of QS Intelligence Unit, Zoya Zaitseva sent a letter to the universities in Estonia and congratulated the Estonian University of Life Sciences on the 48th position and acknowledged that it is the all-time highest position any university in Estonia has achieved. He also expressed his joy that other Estonian universities have improved their position in the ranking system.