Universities about to advise research of a novel biorefinery 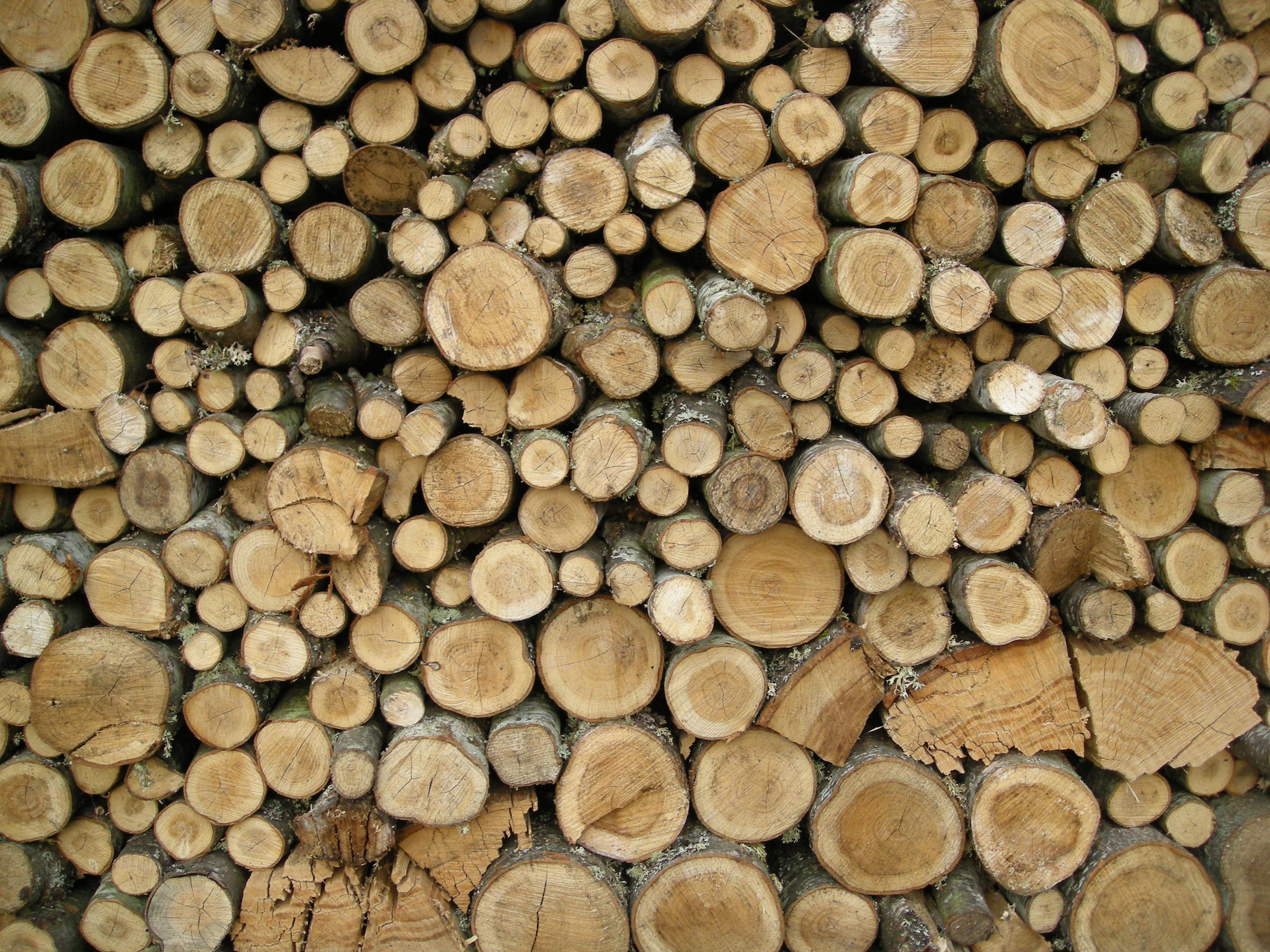 For conducting research on a billion euro biorefinery, which is about to increase Estonian economic growth significantly, a professional and independent academic Est-For R&D panel was established last week after an agreement between the rectors of the University of Tartu, Estonian University of Life Sciences and Tallinn University of Technology.

According to Volli Kalm, the Rector of the University of Tartu, the academic R&D panel engages in the task to advise Est-For on matters, the resolution of which requires in-depth scientific knowledge. “The panel will make recommendations to Est-For for formulating the necessary target and methods of scientific research for establishing the biorefinery, as well as for finding the best possible executors, whether local or international, for the research work,” Kalm explained.

“We are delighted that during the meetings with the Members of the Board of Est-For, the initiative of universities was recognised and readiness to cooperate was expressed,” noted the academic Jaak Aaviksoo, Rector of the Tallinn University of Technology.

According to Margus Kohav, Board Member at Est-For Invest, the cooperation with academic circles is of great importance to the project, since the primary investors of the biorefinery project want to ensure that the refinery is established and operates according to all requirements and standards related to legislations of Estonia and the European Union, as well as to the expectations of Estonian society.

The universities base the work of the panel on the precondition for the planned biorefinery’s foundation that the refinery’s construction, technology and operation corresponds with today’s environmental standards, the best possible technology and the needs of the Estonian economy and society.

The Est-For Academic Panel’s opinion formation occurs independently from the company establishing the refinery and its members remain unremunerated. The panel is made up of the rectors of the University of Tartu, Estonian University of Life Sciences and Tallinn University of Technology.

The proposed refinery has a visibly positive effect on the entire region’s forestry sector and on Estonia’s economy as a whole. In comparison to the raw material currently exported to the Nordic countries, the refinery would add 4-5 times higher value to raw wood. About 3 million cubic meters of pulpwood and wood pellets that are currently exported from Estonia are used every year as raw material. The project would not increase current logging.

The wood would mostly originate from Estonia but if necessary, also from Latvia and Lithuania. The manufacturing capacity is planned to be approximately 700 000 tons a year. The factory would become a unique next generation biorefinery in Estonia, where products, including celluloses and different hemicelluloses for bioproducts and lignin, as well as green energy, are produced from renewable raw material in an environmentally friendly manner. Based on a tentative projection, the refinery will start production in 2022.

The Institute of Estonian Language joined the Adapter network
From idea to innovation: what should be considered when approaching researchers?
See all news