Competition: Recycling in collaboration with scientists and companies 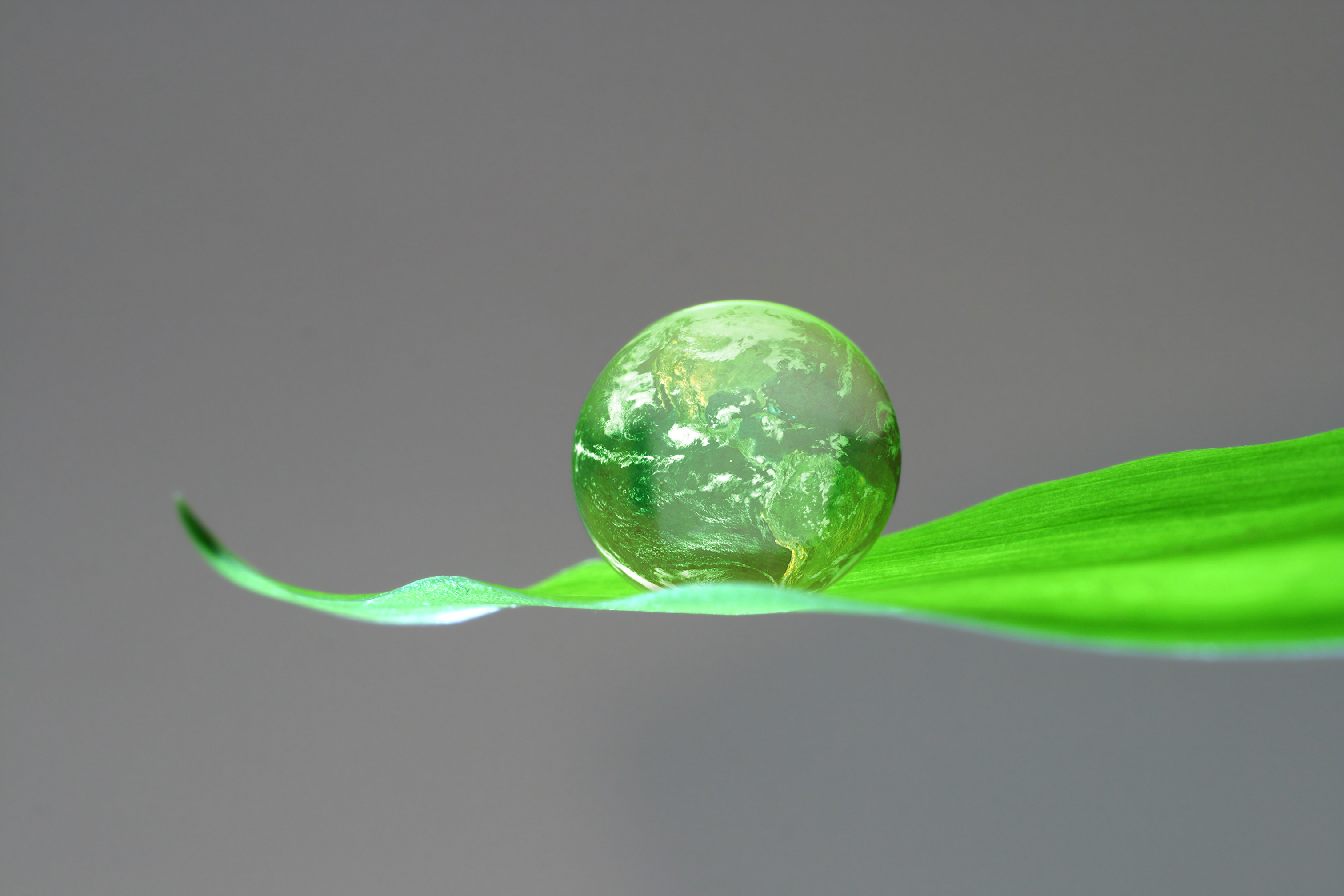 An environmentally friendly way of thinking is a growing trend. A couple of decades ago topics such as the global warming and being eco friendly were not taken very seriously, now we can’t get by without these topics.

Just recently, the European Parliament adopted a decision to ban the marketing of single-use plastic products such as plastic cotton buds, cutlery, plates, straws, etc. from 2021 onwards. The seriousness of the matter is further highlighted by the European Commission, which reports that only plastic waste accounts for more than 80% of the total marine waste, and that by year 2025 it is predicted that there is going to be more plastic in the world’s sea than fish. Plastic bags are causing similar problems. For example, Estonians purchase nearly 300 million plastic bags a year.

The film material itself was born more than 100 years ago, but only in this century, mankind has begun to think about how to reduce the consumption of plastic bags and offer useful ideas on how to reprocess them.

Estonia has already taken decisive steps in this field and as of this year free distribution of larger plastic bags is prohibited. By the end of the year, the use of thin plastic bags should be significantly reduced. The exception, however, is that smaller plastic bags can still be used to pack loose food.

Thus, by now waste reduction and recycling is a routine for many, and this trend is increasingly coming to the industry. Different economic sectors small family businesses, large corporations, the spa and food industries will be the direction indicators. All this in Estonia and abroad.

Kaubamaja AS and Adapter competition

The most recent example of this is the competition “A forward-looking way of life”, announced by Kaubamaja and Adapter as their joint operation, which aims to give a new life to plastic waste.

Dealing with sustainability issues is not just a matter of taste for Kaubamaja, or an insignificant minor part of all the core activities, this has become an organic part of their activities.

One of the main values ??of Kaubamaja is passion. This means that they always want to do more, to exceed expectations and to be the best, and in all this they keep in mind customer desires, employee satisfaction, social norms and responsible thinking. That is why their team knows that one has to pay attention to the problem of disposable packaging.

Erkki Laugus, CEO of Kaubamaja, explains that there is no such thing as “throwing away”, because if we throw something away, it still ends up somewhere else. Therefore, reducing excessive disposable packaging is a small but important step towards environmental sustainability. Thus, the revenue from the sale of plastic bags is channelled towards environmental protection and innovation.

It is clear that at the moment there is no good alternative to film, and the biggest problem with the use of film products is that it ends up in nature. According to Kolk, the key word for film and plastic is new possible ways of usage.

During the competition, it is hoped that professionals from as many different fields as possible will put their heads together. Adapter adds value to this idea because this network brings together different Estonian research institutions and universities. Laugus believes that scientists in collaboration with entrepreneurs can create new exciting solutions and encourage young people to think about important issues.

Thus, the aim of the competition is to draw attention to the possibilities of reuse of film and plastic, its new applications and value. New solutions are expected for both used but also unused plastic (e.g. plastic bags and other packaging) that circulate around us.

A fascinating nuance of the competition is that at the moment no one even knows what the winning idea could be- perhaps a product, but maybe a new technology or material. So there is hope that more than one good idea will be born thanks to this competition and that many of the ideas will offer cooperation opportunities to Kaubamaja and other Estonian companies.

Kaubamaja will issue a € 5,000 prize for the idea offering the best solution according to the jury of professionals. The people’s favourite receives a special prize.

On one hand, Kaubamaja wishes to create a debate in society and, on the other hand, they want to find solutions for reuse of film and plastic materials in the masses in order to encourage more environmentally friendly consumption patterns in Estonia. In conclusion we can go all the way to a more sustainable solution – go to the shop with a textile bag instead of a plastic bag.

More information about the competition can be found HERE